A Gateway to Ireland’s Medieval Past


Visitors travelling through the Irish landscape often come upon the country’s uniquely rich medieval monastic remains. This is part of a shared European history as these houses were founded by international orders – Augustinians, Benedictines, Carmelites, Cistercians, Dominicans, Franciscans and other orders. Monasteries and friaries are in many Irish towns often standing on the site of a medieval gateway or close to a river, medieval route way or castle. Magnificent buildings dominate rural landscapes, some deliberately located in isolated places, others marking the location of medieval settlements that did not flourish. The artistic and architectural skills of master craftsmen and masons can be seen in fine stonework, in exceptional carvings and in the remnants of wall paintings. Tombs depicting a panoply of medieval saints – Catherine with her wheel, Peter with his keys, Patrick the bishop and Dominic the preacher – remind us of the patrons who endowed these houses, the great Irish and Anglo-Norman families (Barrys, Fitzgeralds, O’Donnells, O’Conors and many more). But these houses were not primarily the meeting places of lords and craftsmen. They housed communities of friars and monks who prayed at the same time as they played a part in the economic, political and social life of their environs. Their stories and those of their foundations are a gateway to the medieval history of Ireland. 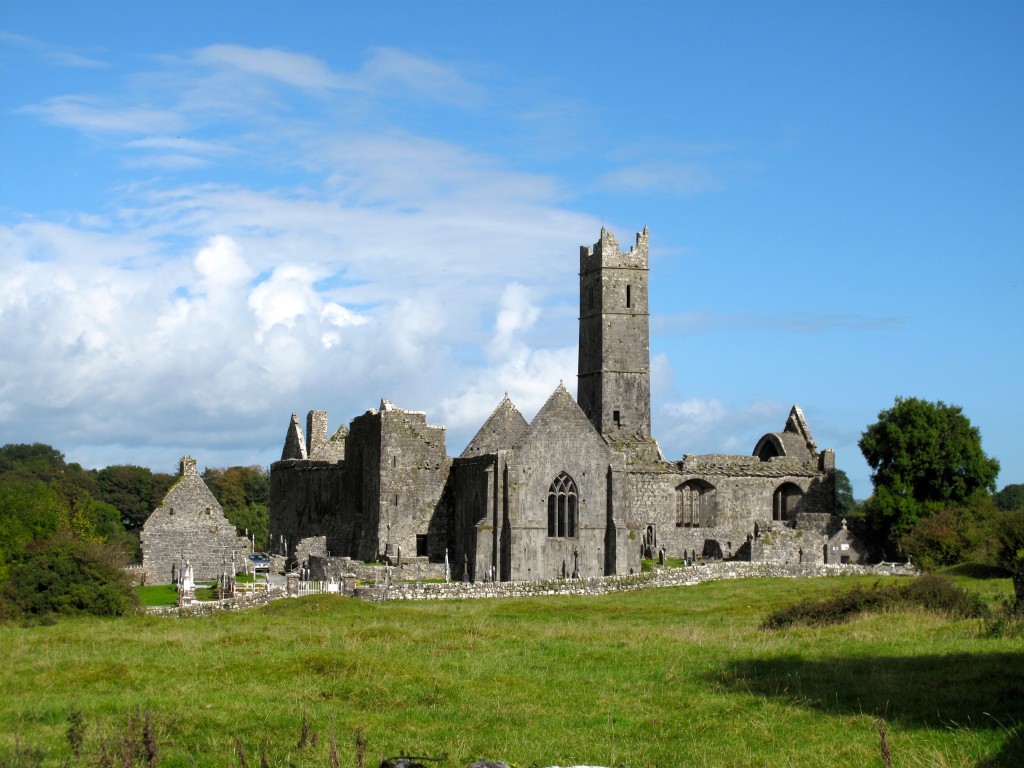 The Monastic Ireland project gratefully acknowledges funding from the following:

Website maintenance and design has been supported by the Discovery Programme: Centre for Archaeology and Innovation Ireland since 2013.